Kombucha, the star of the world of fermented foods; Also known as: Kombu Tea or LIVING SODA.

The magic drink, which was first known in China 2000 years ago, and then widely used in Japan and Russia, became popular in Europe since the beginning of the 20th century. İt is used as a beverage and used for cosmetic purposes in many countries in the world.

B vitamins, enzymes, probiotics, acetic-gluconic and lactic acids and lots of beneficial bacteria are available in the kombucha. Kombucha’s benefits to the digestive system are known. The immune system supportive and nourishing feature allows the toxins in the body to be discharged while it acts as a detox.

We hope that you will enjoy it as much as we prepare your Living Soda and fill with enthusiasm to explore the fun and experimental world of Kombucha!

* Participants will be given kombucha starter kits and Certificate of Participation. 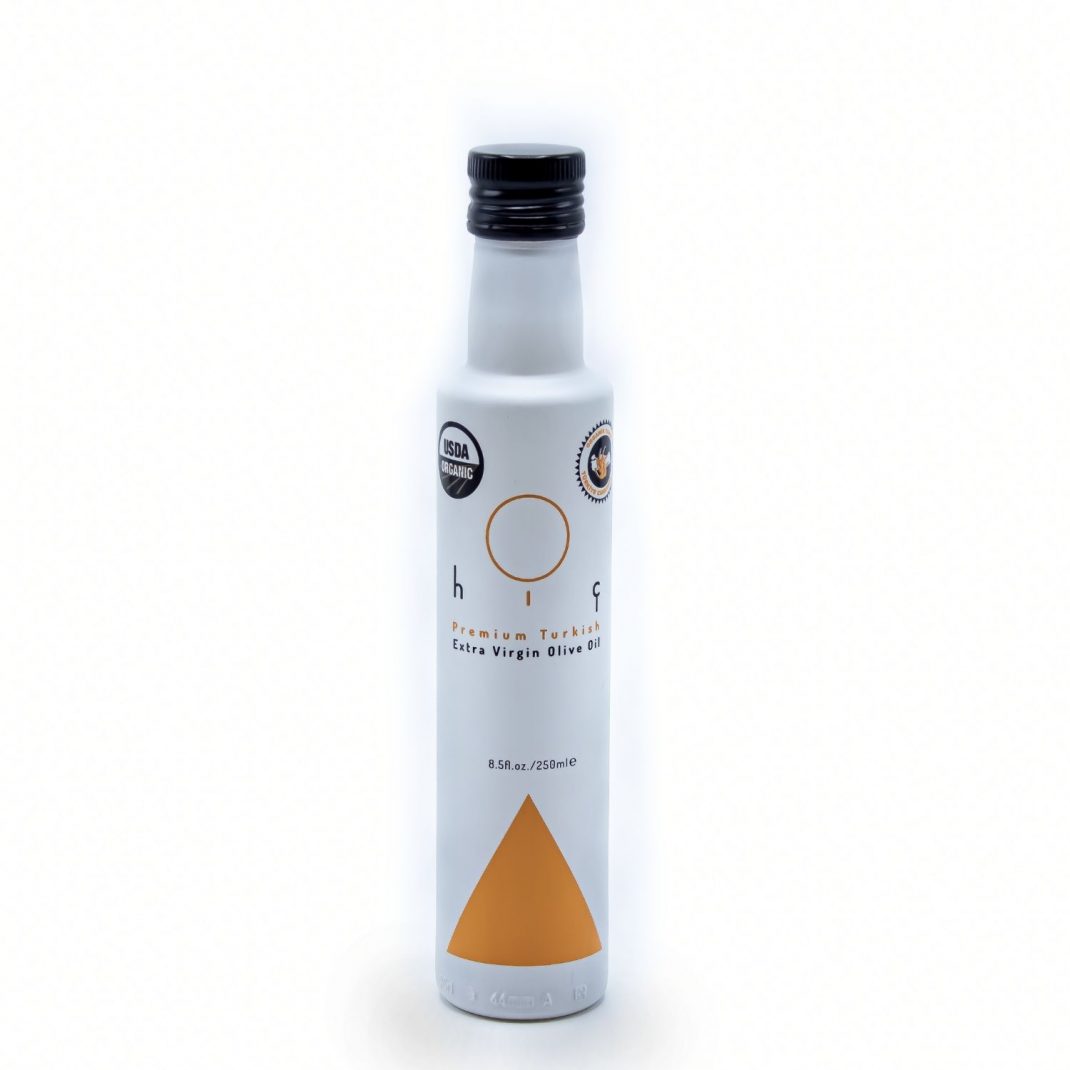